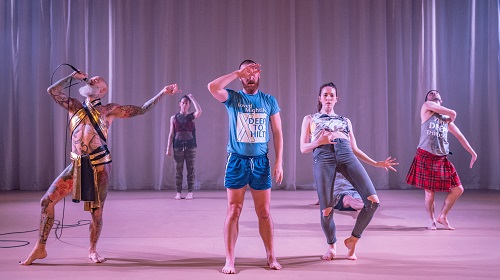 The Casement Project debuted at Project last month receiving a ★★★★ review from the Irish Times, among others!

After a successful run at Dublin Theatre Festival, Broknetalkers are taking The Circus Animals’ Desertion to the Everyman Theatre in Cork for three nights.

This Beach, which ran at Project during Tiger Dublin Fringe,  has been invited to Festival Interferences, Cluj, Romania next month. 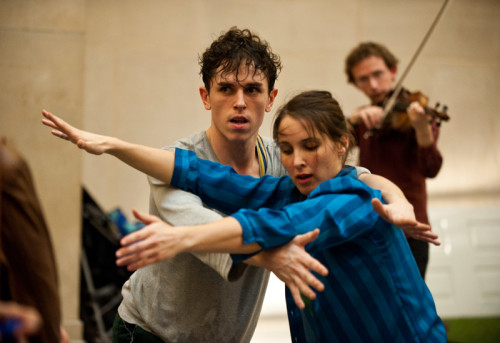 Following this, Junk will be in residence at Dance Base, Edinburgh in December to begin development on their new piece Soldier Still, to premier in Spring/Summer 2017. 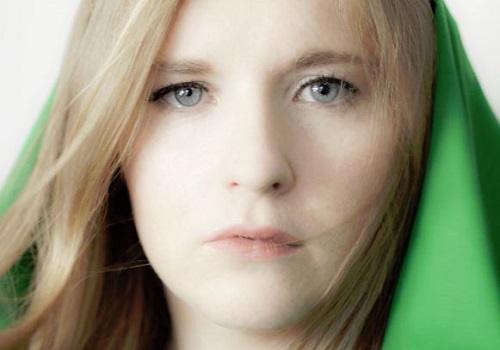 THEATREclub performed at Dublin Theatre Festival with new show  It’s Not Over and now are preparing for their debut on the Peacock Stage at the Abbey with The Ireland Trilogy.

The Ireland Trilogy is a theatre event comprising of three pieces of performance made by THEATREclub since 2010, The Family, HEROIN and HISTORY. These three works, together, tell the story of our nation. Find out more here.