SPOTLIGHT : Éire to the World

In support of charities: MASI & Feed Our Homeless: Donate HERE

SPOTLIGHT: Éire to the World is a film that brings Black Irish creatives and artists together in a way that hasn’t been seen before. Filmed over 3 days in December, with the support of Jam Park, the work showcases live performance, spoken word, acting, podcasts and fashion. We want to highlight the communities’ talents, music, businesses and personalities in hopes of creating enough of a moment to inspire change. SPOTLIGHT is a collaborative, creative and interactive project where our main focus is to highlight artists of Black heritage here in Ireland who deserve to be showcased.

SPOTLIGHT originally came about when Jafaris and Zeda the Architect wanted to do something to end 2020 with a bang and a purpose. A lot has happened this year and we wanted to do something to memorialise it, to find a way to give back to those in need and also to find a way to celebrate and showcase the many, many talents that we feel do not get their fair share of the spotlight here in Ireland.

SPOTLIGHT: ÉIRE TO THE WORLD is commissioned by Project Arts Centre and supported by Dublin City Council.

Filmed and Edited by Lost Studios 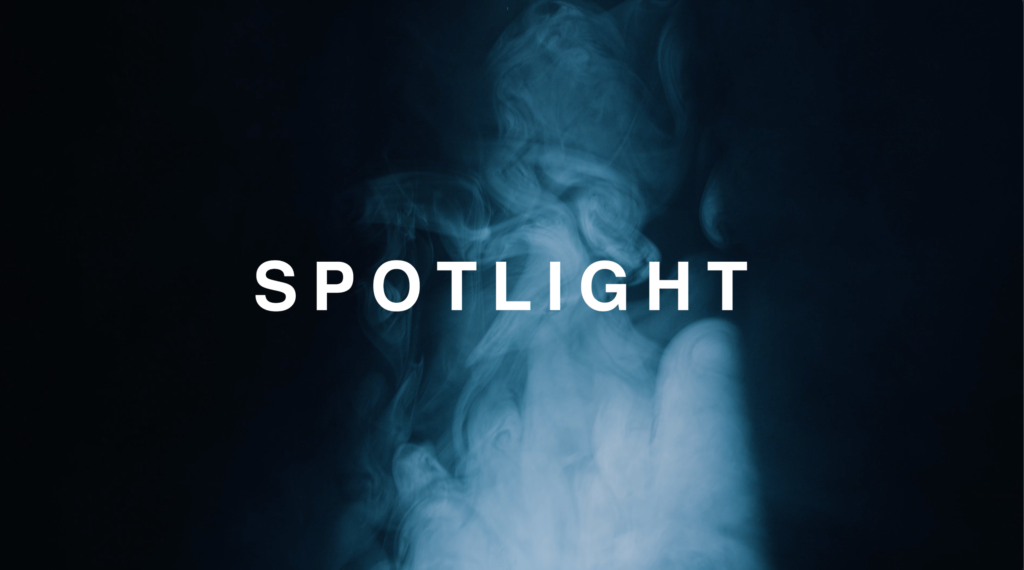 SPOTLIGHT: Éire to the World - Trailer 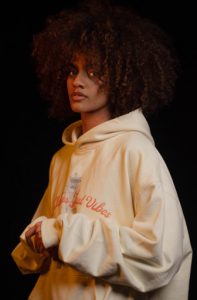 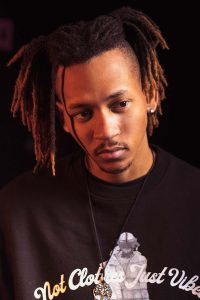 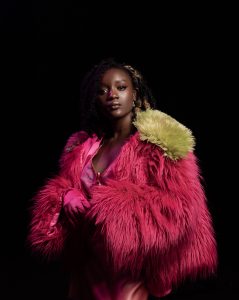 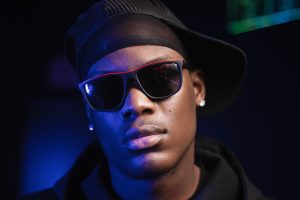 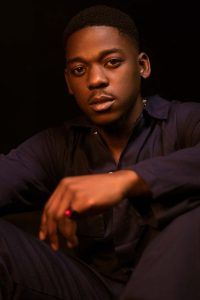 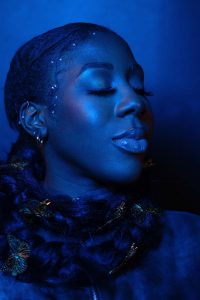 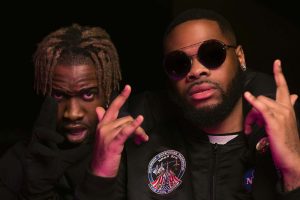 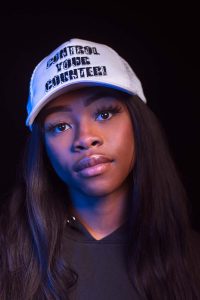 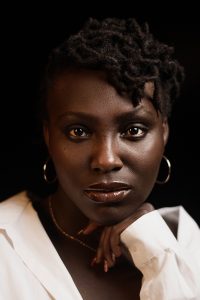 Aby Coulibaly is a 21 year old Dublin based singer-songwriter. She’s an Alternative R&B/Soul artist. She began releasing covers on her instagram in 2018 and then in late 2019 she released her first song on Soundcloud ‘On My Own’ which she recorded in her bedroom. Since then she’s released two singles this year and plans on dropping lots more music in 2021.

JYellowL learned from his Jamaican grandmother how to be himself in a world that wants to force you down a particular path. Born of Jamaican and Nigerian parents and raised in Ireland, the Dublin-based rapper has drawn on all three origins to create a distinctly powerful sound that is radically individual. The 21-year-old artist, dynamic in his lyricism and fueled by political conviction, will deliver his highly anticipated debut album in 2020, with the first single ‘JeweLs’ released in June.

Tolü Makay is an independent artist based in Dublin, raised in Offaly, and born in Nigeria. She uses music as an expressive tool to make sense of life around her.

Offica Drogheda’s own drill prodigy known as Offica began his musical career in early 2018 and has been an inspiration to other drill rapper around Ireland due to his unique style of rapping. He uses plenty of Irish and Yoruba slang within his lyrics to exhibit his culture and ethnicity. Having made a unique entrance to the scene with his ‘Naruto Drillings’ he has created a name for himself as one the most diverse and creative minded rappers in both Ireland and the UK scene. Known as the Offica in charge of the Irish scene, he isn’t someone to compare with new school rappers, nor is he one to be placed as only a drill artist. Offica is also known for dancing in his music videos as he created his very own ‘Skidi Bop’ which has set a trend in Ireland as some artist have taken inspiration from the dance.

Jafaris Dublin based, hip-hop artist Jafaris received critical praise for his debut album STRIDE, which earned him his place as one of Ireland’s foremost players of the new generation of the Irish hip-hop.Jafaris musical calling came a little later than most. Before the dazzling lyricism and poetic resonance, he brought to the emerging Irish music scene, dance had always been his passion and career path. It was through a dance audition that the multi-talented musician landed the role of Ngig in the 2016 Irish film sensation ‘Sing Street’ directed by Oscar-winning filmmaker John Carney.

Musically, his uncompromising fluency of expression means he is as exciting as he’s ever sounded. In 2017, Jafaris hooked up with Diffusion Lab, music production hub & artist management agency that’s seen a whole bunch of remarkable talent come through its doors.

UNQ (pronounced Unique) is ready to take on the R&B scene with her faultless riffs & runs and her undeniable lyrical ability. Her debut single “Tried” is a blend of alternative airy r&b with a touch of Afro pop, guided by soulful harmony filled vocals. We are sure to expect songs that give you all the feels.

Hare Squead‘s music has been described as a combination of trap, rap, R&B, pop, jazz and electronic music.

Adeaza is an upcoming female rapper. With a hard trap type of feel. Making music anyone can listen to and vibe with.

Felispeaks is a Nigerian-Irish Poet, Performer, Playwright from Co. Longford. Having recently been nominated ‘Best Performer’ by Dublin Fringe Festival Sep. 2018 Judges for her performance in ‘BOYCHILD’, a co-written play by Dagogo Hart and herself. Felispeaks has also been opportuned to have performed her poetry at Concern 50th Anniversary in Dublin Castle in September 2018 that included speakers such as UN Deputy Secretary-General, Amina J. Mohammed, President of Ireland Michael D. Higgins, President Bill Clinton and Former President of Ireland Mary Robinson. Felicia has also been honored with an award by the (APNI) African Professional Network of Ireland for her unique contribution to the art scene in Dublin City, December 2017.

Lore – Hi, I’m Loré Adewusi. I’m in my final year of actor training in TU Dublin and it’s been one hell of a journey. Acting for me is a form of release, like any other art form. Aside from the constant “Imposter Syndrome” taking on the 3 year long drama programme in TU Dublin has honestly been a life changing chapter for me. It has allowed me the opportunity to work on my craft, and also served as a life teacher, opening up my view of the world and myself. Asides from acting I’m crazy about fashion, I also take photographs and paint in my spare time.

Ezekiel Olympio
Singer/songwriter, aspiring director, a graphic designer and a freelance writer. I write screenplays, poems and blogs. I’m also an active member of IBO and work as the Creative Director for our upcoming media platform, Blish. Most if not all of my work can be found on sadtigerclub.com

We’re 3 Blirish lads that love Jesus and banter. We’ll have our mates on sometimes.

Straight to Video by Emmet Kirwan

/ 16 Nov 2021 - 21 Dec 2021 FREE Cube
Anima Fatima is a series of short art films made by Philip Connaughton and Luca Truffarelli, in collaboration with eight ...
Read More
‹
›
Skip to content