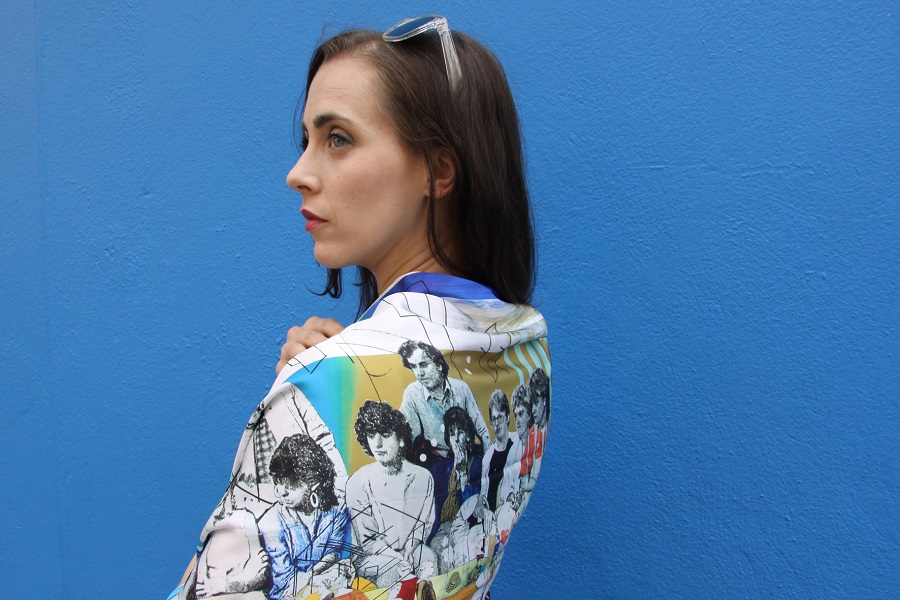 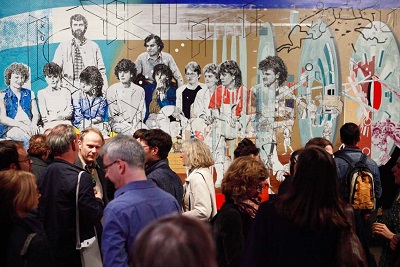 Thu 19 May 4.30pm
Join Francis Halsall for a conversation with Mark O’Kelly and Mairead O’hEocha, two of Ireland’s most expressive and intuitive artists. Click here for more. 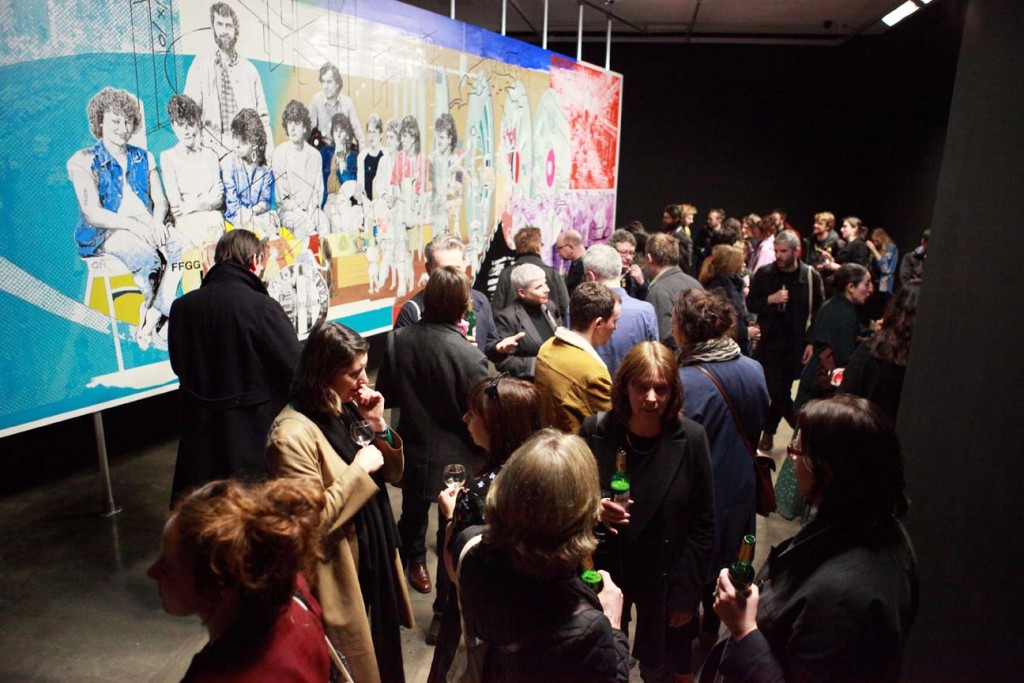 Whip it Up and Start Again!

billboard / Open Call / 13 Jun 2022 - 04 Jul 2022 Project Arts Centre
An Open Call for the Project billboard - whatever we can facilitate being printed large and loud for our billboard, we’re open to exploring.
Read More

Dance / 07 Jul 2022 - 08 Jul 2022 €18/€16 Space Upstairs
A multi-disciplinary collaborative performance piece, exploring the use of sign language and the use of movement as a form of communication.
Read More