An unsettlingly funny and bitter love letter to the future 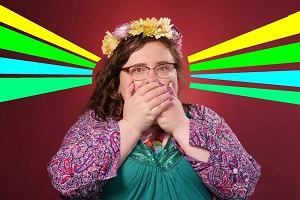 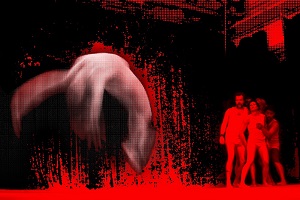 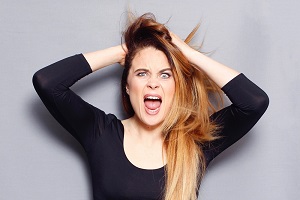 This is the story of Joanne McNally’s amazing diet 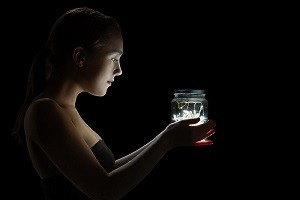 A visual storytelling experience for the old head and young heart 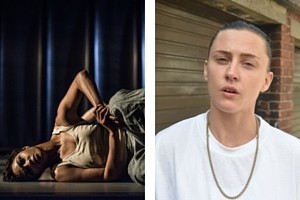 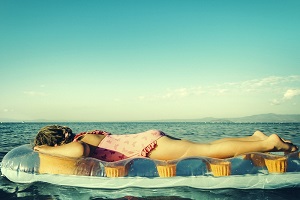 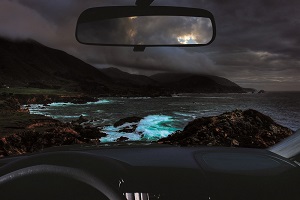 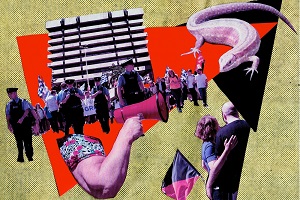 The stories of five people caught up in a changing world: their betrayals, loves and body modifications 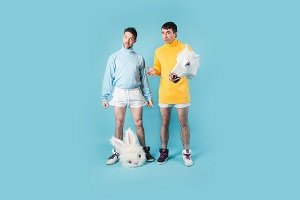