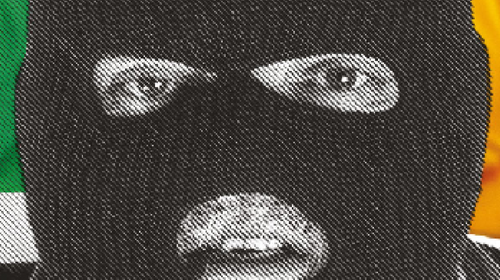 THEATREclub are super busy this month prepping for Dublin Theatre Festival and their debut on the Abbey Stage next month.

The guys will be bringing new work It’s Not Over at the Samuel Beckett Theatre from the 11-16th Oct. THEATREclub’s production of Sean O’Casey’s The Plough and  the Stars – It’s Not Over – will bring back rioting like it’s 1926. Doireann Coady will also be staging an In Development showing of her new work I’m Not Here at Project on the 8th October. 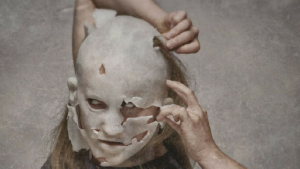 After a hugely successful run with This Beach at Project, as part of Tiger Dublin Fringe, Brokentalkers are straight back to work getting ready for their new show as part of Dublin Theatre Festival.

The Circus Animals’ Desertion is a poetic response to the imagining of nations, inspired by the Automatic Script experiments of Georgie and William Butler Yeats  in which they called upon the spirit world to assist with their creativity.

The Circus Animals’ Desertion runs from the 4 – 8 Oct.

This month sees the premiere of the Casement Project’s Butterflies and Bones at Project.

The Casement Project is dance at its most ambitious. This new work by Fearghus Ó Conchúir addresses the legacy of 1916 and Roger Casement. Butterflies and Bones will also head for Belfast this month for this year’s Ulster Bank Belfast International Arts Festival.

The Casement Project is a five-strand exploration of Roger Casement, produced by Project Arts Centre. 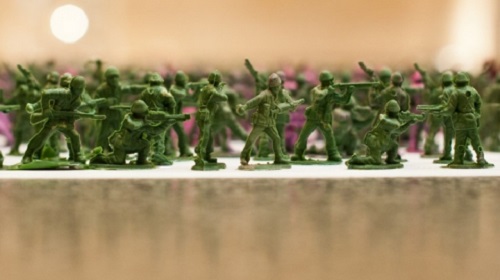 Junk have a very busy month ahead. Jessica Kennedy is currently working on Brokentalkers new production Circus Animals Desertion as Choreographer, which will premiere at Sam Beckett Centre as part of Dublin Theatre Festival Oct 4 -8.

Jessica and Megan will be talking giving an Artists Talk at Engage Arts Festival in Bandon, Cork on Sunday 2 October at 3pm.

Megan is currently working as Movement Director on Villette at West Yorkshire Playhouse in Leeds, which runs until the end of October.

Junk Ensemble’s site-responsive piece Sometimes We Break (originally commissioned for Tate Britain) will perform at Modern Art Oxford on November 4th. Following this, Junk will be in residence at Dance Base in Edinburgh in December to begin development on their new piece Soldier Still, to premier in Spring/Summer 2017. 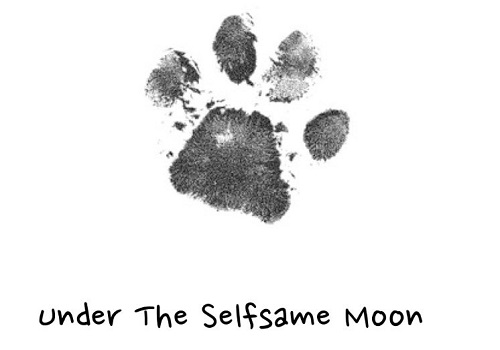