Nyree is a theatre maker and actor based in Dublin. She is a founding member of The Company Theatre Co with whom she developed non-text based devised theatre, both nationally and internationally. Her work has a strong focus on collaboration and innovation in theatre, translating to stage that which may otherwise be inaccessible.

In 2019, Nyree aired her first commission from RTE Drama on One with You’d better sit down, a docu-drama inspired by her sister’s experience with cancer which she wrote and performed in. Currently, she is developing her practice in Documentary Theatre with the support of an Arts Council bursary award. The project called Lobsters will result in a documentary film piece, along with a new piece of documentary theatre that is planned for premiere in 2021 in Project Arts Centre.

Who is Fergus Kilpatrick? (The Company Theatre Co., 2009) 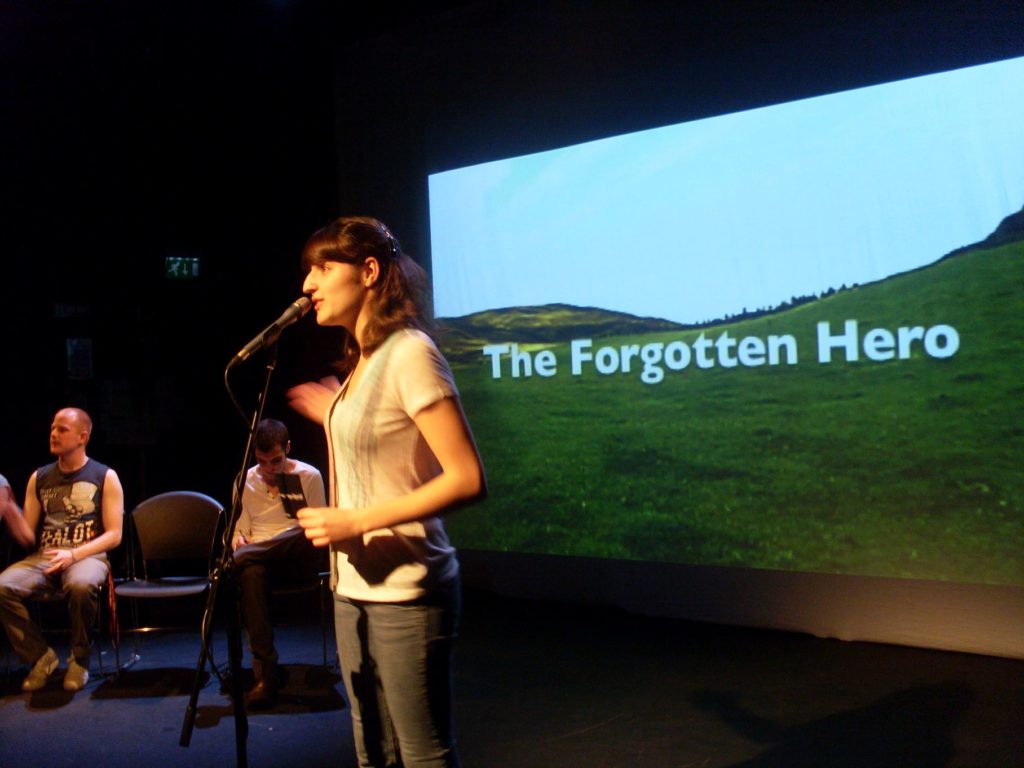 An unknown name has been found in the records of our history. Why haven’t you been told about him? Why was he kept a secret? And who is Fergus Kilpatrick?

A re-imagining of Irish history. theatre, video and stories filled with white lies and conspiracies clash with old footage, old documents, old heroes to uncover new answers, a new company and a new truth. Or do they?

Inspired by The Theme of the Traitor and the Hero by Argentinean writer Jorge Luis Borges.

The Company delve into Joyce’s seminal work and ask, where are you in this story? Join us as we rediscover what it means to be Irish. 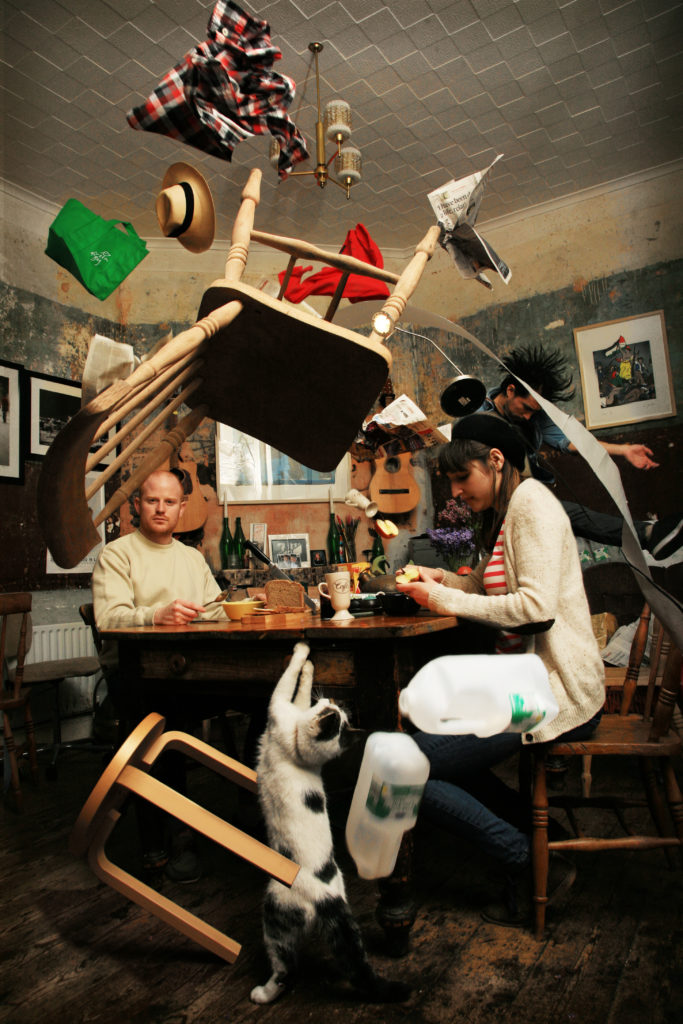 POLITIK questions how much our participation determines the system I which we live. Accepting the fact that over one million people didn’t vote in the 2012 election, The Company now wants to talk about that which they used to ignore: maybe it’s time to reimagine our politiks.

A participatory theatre experience where every audience member has the chance to shape the show they see. 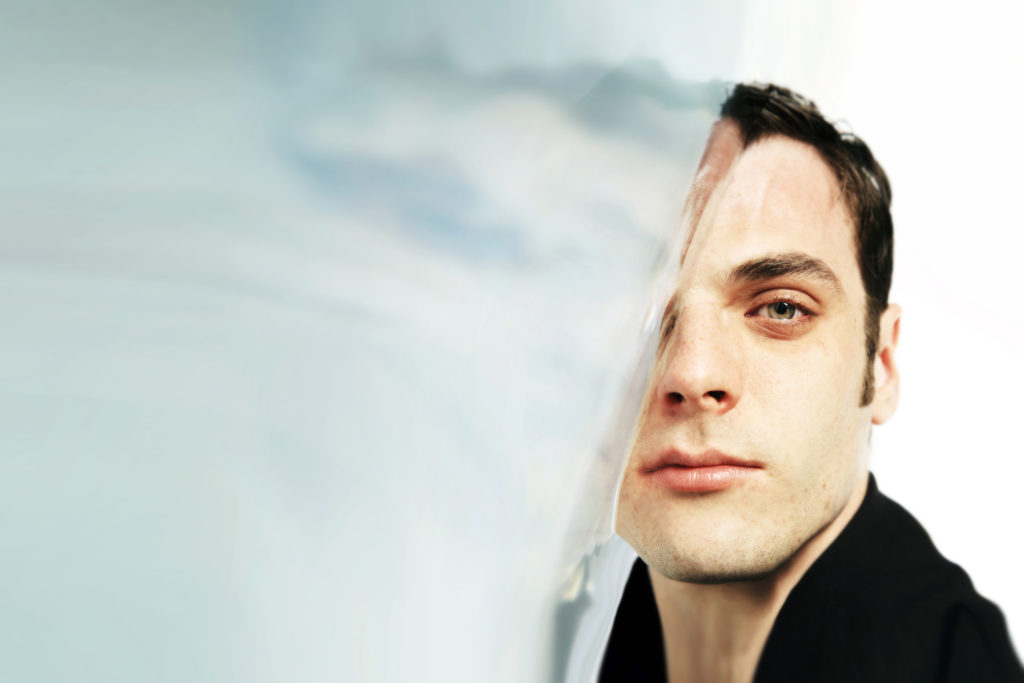 What was empty is now what makes it all work. Empty gestures become action. 2,500 years ago we invented a fiction called tragedy. We believed in it so much it became real. We live in it now. Why can’t we get out of it? Why do we still need a fiction to line in? This is not the story of a tragic hero, it is yours.

A radical visual journey to our origins, The Rest is Action takes a look at The Oresteia from a new perspective to investigate how everyone today, as in the past, is a tragic subject of their own making. 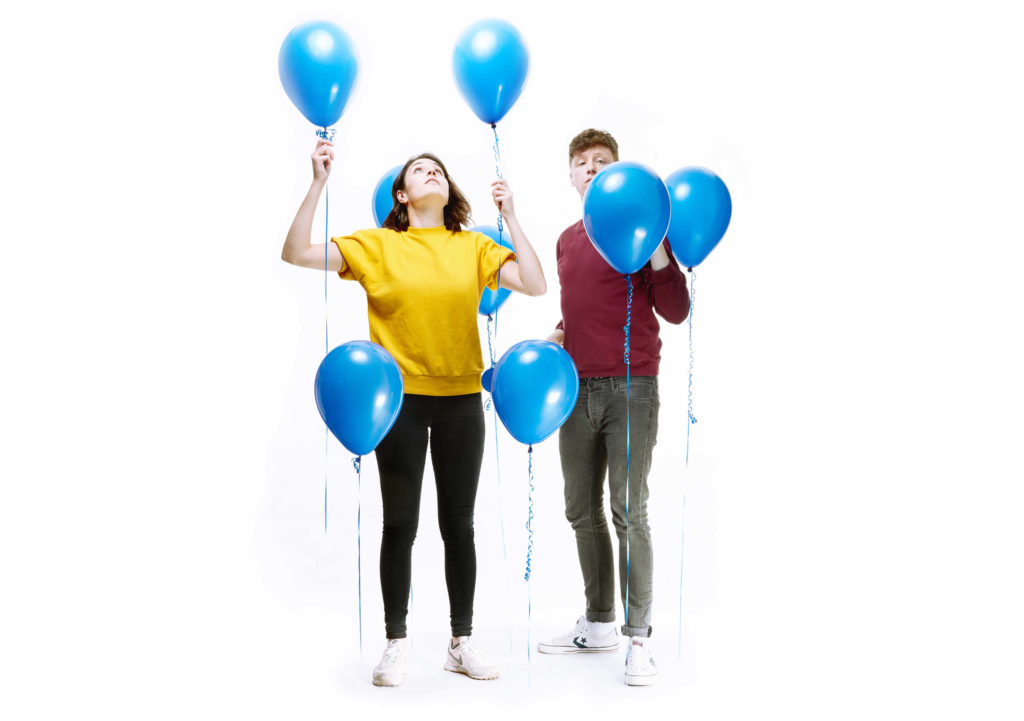 POP UP showcases a line-up of delectable bite-sized performances across theatre, dance, film, music and comedy. Created and curated by Nyree Yergainharsian and Shaun Dunne, POP UP features a series of post-show conversations that aims to bridge the gap between audience and artist. Already produced by both Project Arts Centre and Mermaid Arts Centre, POP UP is a chance to get familiar with some of the amazing contemporary artists that you might not yet know.. 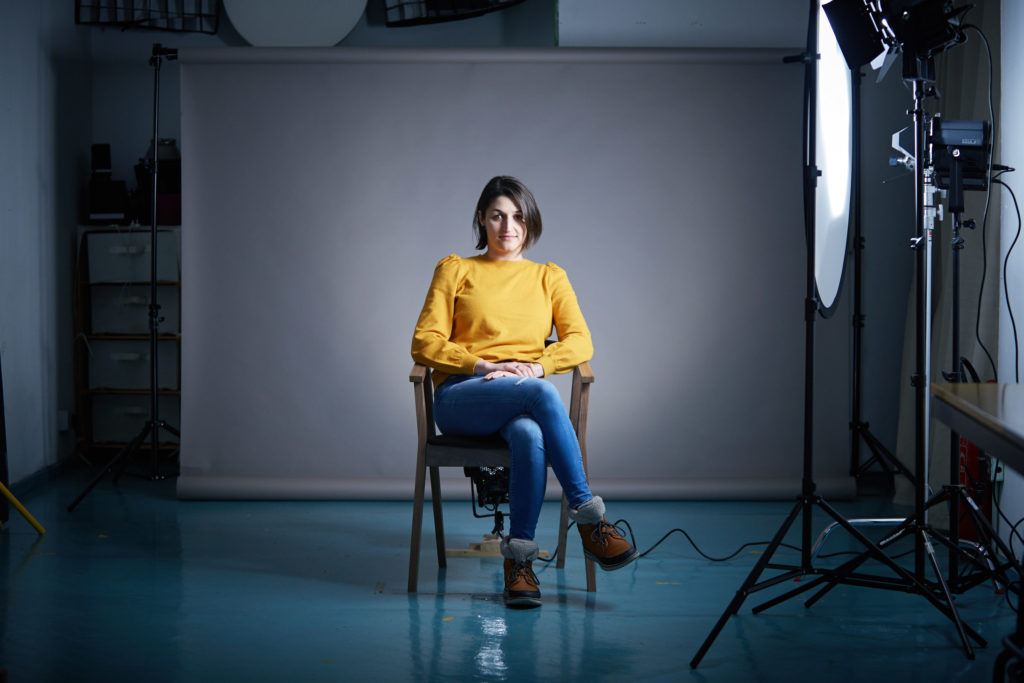 Nyree’s current project, Lobsters, is an on-going documentary research project that will result in both a documentary film and live performance piece.

This piece is an investigation in finding love, then and now. Through a series of interviews with people of all ages, backgrounds, sexual orientation and gender, Nyree will develop a map of what the contemporary Irish landscape of finding love really looks like.

Why is it called Lobsters? There is a common misconception that lobsters mate for life. While a lot of animals practice lifelong monogamy, lobsters in fact do not. They mate by a strange system of serial monogamy- not exactly a one-night stand but not exactly a lifelong commitment either. A lifelong cycle of finding and un-finding partners (maybe love). Maybe they are always searching, like we often do, for the best one (if there is such a thing).

As you are now so we once were
⭑⭑⭑⭑ “Technically adept, conceptually robust and performatively muscular.”-  Susan Conely, Irish Theatre Magazine 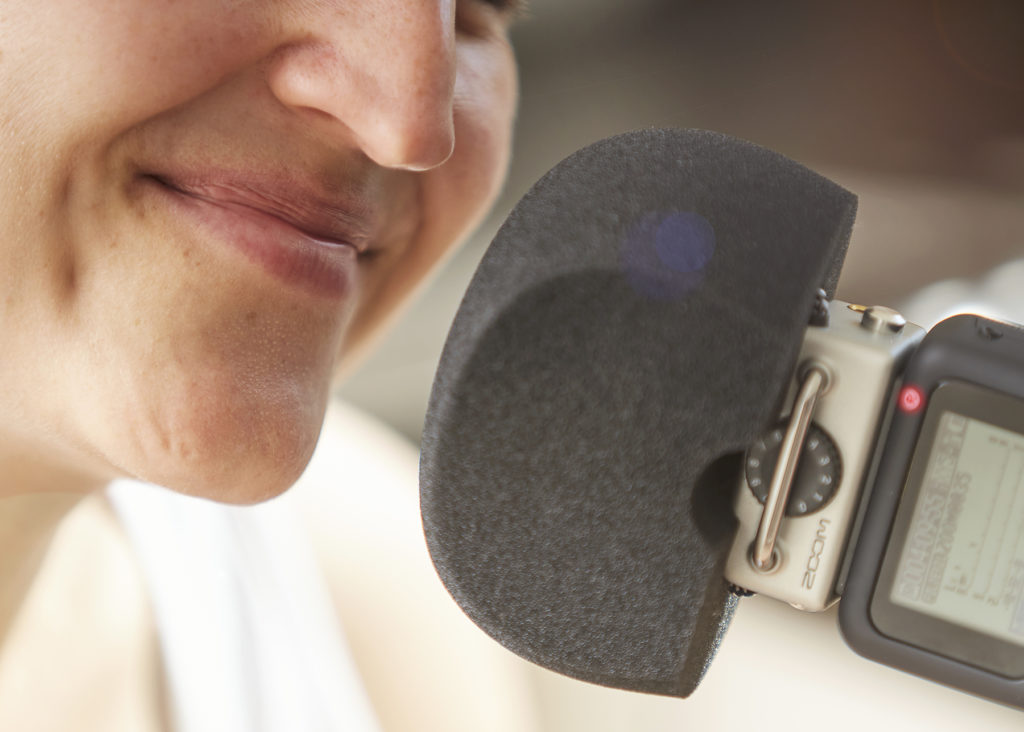